And now, we are a featured breeder at the newly launched Pips Seedbank. Pips is the only UK seed shop offering the complete Fleur du Mal line, including a Princess 88, Durban-Thai HIghflyer and all of our Breeders Mixes. Best of all Pips takes credit and debit cards, bank transfer and bitcoin. They are offering 20% off your first order with the code PIPS-20.

Of course, FDM is already available to our friends in Europe at Cannapot, which carries our complete line of original and heirloom strains for shipment worldwide.

FDM has added a new breeder’s mix to our line. The OG Mix comes out of our OG-OG breeding project, and includes a diverse mix of some of the most elite OG Kush cuts available in California, including SFV, Tahoe, Platinum, True, and Fire OG, matched to our Janis and Cinderella breeding males.

Like all mixes, the OG Mix is a veritable box of chocolates, but early trials are showing a substantial general improvement in structure, vigor and yield across the board, owing to the great structure of the Janis and Cindy males, while the variety of OG mothers is expressed in terpene and flavonoid differences.

If you’ve never had the chance to grow an OG and wanted too, the OG Mix is a great place to go find you some serious gas, for as little as a dollar a bean.

Fleur du Mal Seeds is excited to announce that our full line of original and heirloom strains is now available at Cannapot, Europe’s leading online cannabis and hemp seedbank. Now customers across the Continent have easy access to the FDM line, with local shipping and payment options including credit cards, direct debit or transfer, and bitcoin. To kick things off we are sending special gift sample packs with every purchase. Please click over and check out what Cannapot has to offer today. 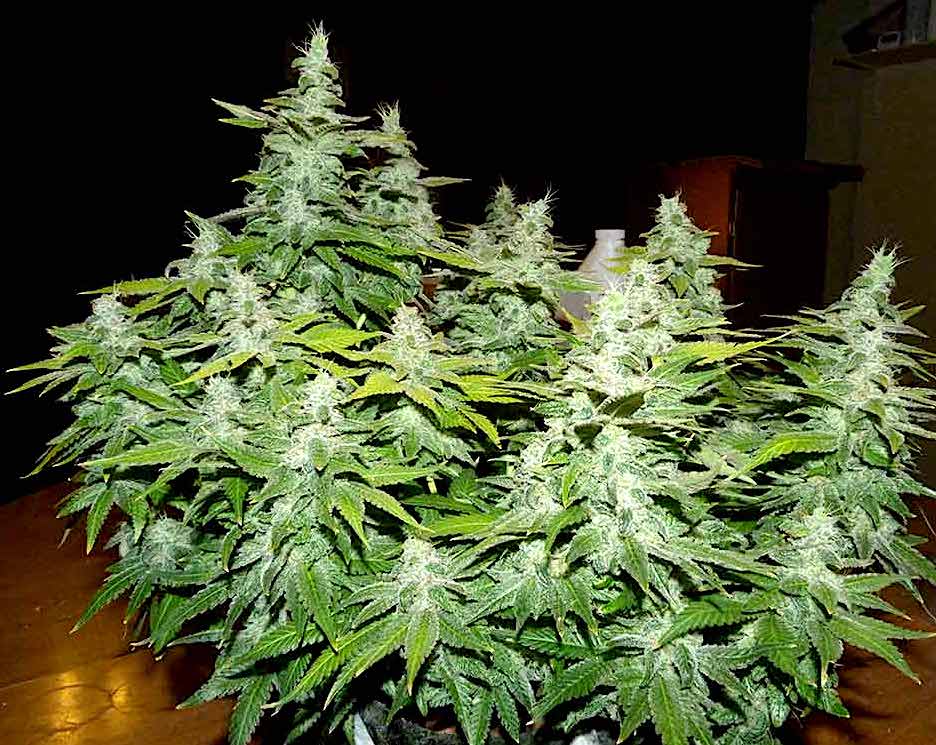 Fleur du Mal is releasing a backcross of the original Sweet Tooth #4 today.

This is the famed and now abandoned line of potent, fruity indicas that Spice of Life’s Breeder Steve worked for nearly a decade from the late 90’s to 2005. Known for massive fist-sized buds thickly encrusted with trichomes, Sweet Tooth almost single-handedly jumpstarted the ice hash movement in the 1990s. It remains one of the best yielding strains for hash making around.

Sweet Tooth is a cross of a Northern Lights #2 clone widely circulated around Vancouver, British Columbia and the U.S. Northwest in the 1990s called Sweet Pink Grapefruit, and an early release of DJ Short’s original Blueberry. The line was backcrossed three times by the time Spice of Life released #4, making this the F4 generation. As such, expect general consistency of expression around two basic phenotypes: a thick-stemmed, columnar style dominated by a single large primary cola, and another more bushier habit sporting six to 10 ice cream cone-shaped buds. Maturation time is around 60-65 days from 12/12, late September to early October outside in most temperate zones.

Both phenos have their attractions. The single column pheno is capable of producing truly massive main colas of the 2-liter bottle size, but bring with it the typical issues with pythium mold that comes with large bud structures. The bushy type is probably a better overall yielder of top-grade buds, and is much less prone to mold.

For those who’ve grown up in the Diesel/OG era, Sweet Tooth will be very different indica experience. The taste is, as the name suggests, sweet and fruity, without a trace of fuel or acridness. The head, while definitely strongly indica-based and full-body, is decidedly more cerebral than today’s typical couch-lock Afghani hybrids. There’s a symphony playing in the dream….

I consider this an interim release in a longer term project to create the next generation of Sweet Tooth, #5. On the advice of Breeder Steve (who’s now working with South American mountain sativas in Colombia), I am creating several sibling lines of Sweet Tooth and its parental stock to try to improve and preserve the strain. To that end I’ve collected versions of Sweet Pink Grapefruit in clone and seed form, and paired them with an original Blueberry female one generation removed from DJ’s original release in 1996. Over the next year I’ll be growing out the lines and evaluating the best specimens for introduction into the Sweet Tooth #5 project. A limited group of testers will be helping with this evaluation process.

This bx release is a selective cross-pollination of the two best and most representative females with the most robust, best structured and most aromatic male out of two dozen seeds acquired in 2004, when Spice of Life was based in Switzerland. I made the decision to release this accession based on the number of requests I and others have received over the years for a re-release of the strain, and after confirming with Breeder Steve that he was no longer working with the line. While this project falls within the heirloom category of FDM offerings, I look at the Sweet Tooth #5 project as an interpretative venture seeking to take the line to the next level, my offering of an improved version of Steve’s seminal work that preserves the essence and character of the strain. I hope everyone enjoys it. 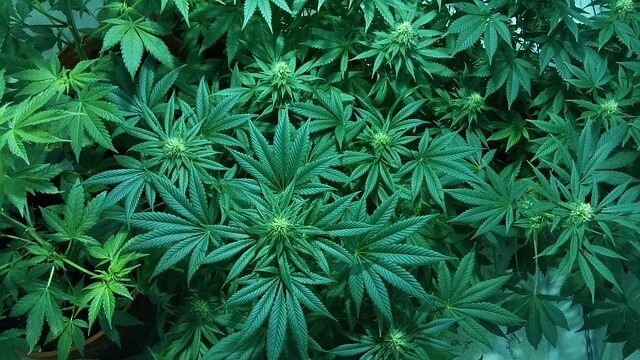 I’ve created seeds for Fleur du Mal Seeds for over a decade. I tend toward indoor sativa-dominant hybrids, many based around Cinderella, Durban and Haze lines I’ve worked for more than two decades. This work has been greatly enhanced by my friendships with some of the top boutique cannabis breeders of the past twenty years. Among them, Soul of Brothers Grimm, and Oldtimer of Underground Seed Collective were mentors that generously shared their knowledge and genetics with me and many others back in the early days of the online grower community that they and I helped found at Overgrow.com.

I offer these varieties humbly, with full acknowledgement that I stand on the shoulders of those that have come before me. My goals are simple, to bring out the best of what each parent strain offers in distinct crosses and lines; to improve and protect the diversity and integrity of the cannabis plant; and to be transparent in provenance and heritage, so that others perhaps can build upon my work some day.

I expect to introduce a few new lines in coming months in addition to the current list. I will post here as they are introduced. Regular and stealth shipping available worldwide. FDM uses only discreet packaging and shipping materials. Please message or email us directly for specific ordering and payment questions. For strain-related questions, ask away here.

Category: News and Announcements
Bred with integrity so you can grow with confidence

Since 2001 Fleur du Mal has bred premium indoor hybrids based around classic heritage sativa and indica strains carefully preserved from the earliest days of cannabis breeding.

Our aim is simple, to bring out the best of what each parent strain offers in distinct crosses and lines; to improve and protect the diversity and integrity of the cannabis plant; and to be transparent in provenance and heritage.